Find the best birth control for you, part 2.

Long Acting Reversible Contraceptives, also known as LARC birth control, are low-maintenance contraceptives that can last for long periods of time. How effective are LARCs? LARCs are among the most effective methods of birth control and are reversible, too. While they are long lasting, they can be removed at any time.

It is important to note that LARCs work to prevent pregnancy but cannot protect against STIs.

There are two types of LARC birth control:

An IUD (intrauterine device) is a tiny t-shaped device that is placed inside of the uterus. Doing this limits the movement of sperm to prevent an egg from being fertilized. An IUD can be hormonal or non-hormonal, meaning the device can release hormones while it is in the uterus or the device itself works to prevent pregnancy through its chemical makeup.

Quick Facts to Keep in Mind

A birth control implant is a tiny rod (about the size of a matchstick) that is inserted under the skin of the upper arm. It works by releasing progestin, a hormone that works to prevent ovulation. It also thickens the cervical mucus to keep sperm from fertilizing an egg.

Quick Facts to Keep in Mind

Ready to take control of your sexual health? Find an FHCCP healthcare provider near you or visit KeepRelationshipsReal.com. 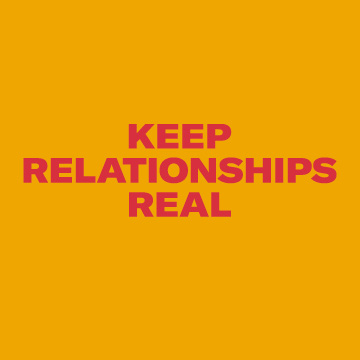